WITH OIL PRICES AT A NEW LOW, WHAT'S NEXT FOR THE SAUDI ECONOMY - Dave's Wallet 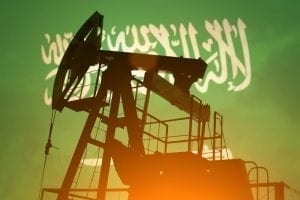 WITH OIL PRICES AT A NEW LOW, WHAT’S NEXT FOR THE SAUDI ECONOMY 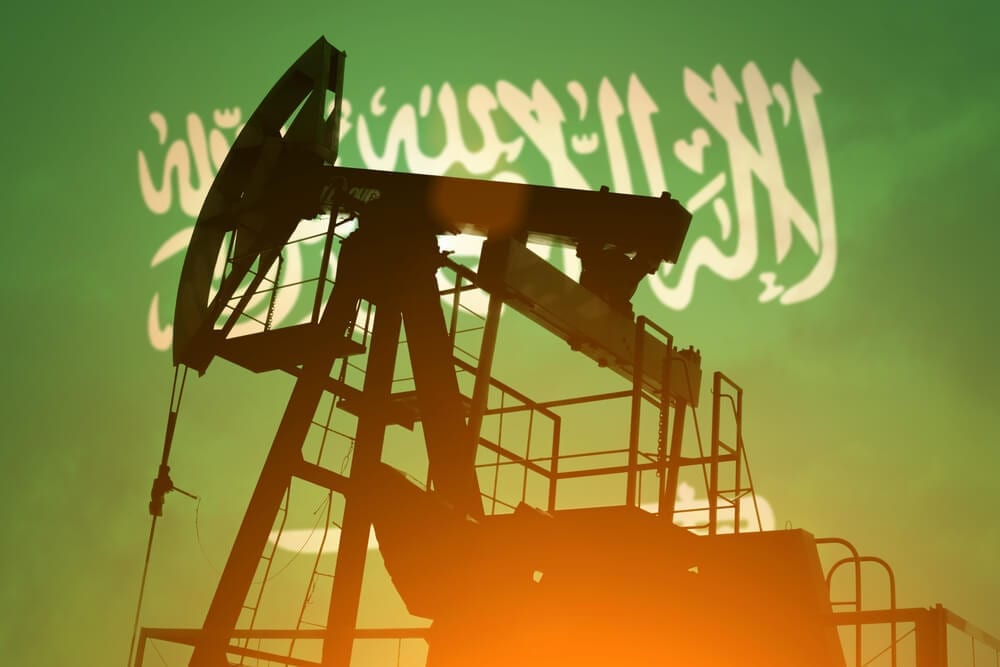 The economy of Saudi Arabia is one of the top twenty economies in the world (G20). It is dependent on oil as the country has the second-largest proven petroleum reserves, and the country is the largest exporter of petroleum in the world. It also has the fifth-largest proven natural gas reserves and is considered an “Energy Superpower.” With a total worth of US$34.4 trillion, Saudi Arabia has the second most valuable natural resources in the world. In 2016 the Saudi Government launched its Saudi Vision 2030 to reduce the country’s dependence on oil and diversify its economic resources. Saudi Arabia has the largest economy in the Arab world.

The Saudi Arabian government is heavily dependent on oil revenues, with almost 90% of the government’s revenues coming from oil. The recent fall in oil prices is likely to result in a higher government deficit and may result in lower government spending. This is bound to have a significant impact on job creation within the country, as most of the private sector jobs that are available are based on government contracts. The kingdom also has vast social-sector spending commitments that it increased after the Arab Spring.

The government has sought to allocate its petroleum income to transform its relatively undeveloped, oil-based economy into that of a modern industrial state while maintaining the kingdom’s traditional Islamic values and customs. Although economic planners have not achieved all their goals, the economy has progressed rapidly. Oil wealth has increased the standard of living of most Saudis. However, significant population growth has strained the government’s ability to finance further improvements in the country’s standard of living. Heavy dependence on petroleum revenue continues, but industry and agriculture now account for a larger share of economic activity. The mismatch between the job skills of Saudi graduates and the needs of the private job market at all levels remains the principal obstacle to economic diversification and development; about 4.6 million non-Saudis are employed in the economy.

Diversification economy is not an easy task; there are considerable uncertainties surrounding challenges and oil revenues. There are needs to enable economic environment to effectively wean away from oil.The current growth model depends on oil revenues which are redistributed in the national economy through governmental spending on development and infrastructure projects, social services, and wages and salaries of the government-sector workers.The importance of diversifying the economy away from oil stems from the fact that oil is an exhaustible resource, prone to disturbances and the only element generating wealth to the country. Otherwise economic diversification would not be that important. Saudi Arabia needs the oil price to be at 100 USD a barrel to achieve its financial balance, and hence, the current low prices necessarily push to initiate an economic diversification policy and encourage the private sector to increase its role in creating jobs and new business opportunities. According to the ambitious vision plan 2030, success of diversification efforts and avoiding economic exposure requires comprehensive reform of the general framework of the national economy. This comes through designing flexible growth models within which economic policies are integrated in a way that ensure achieving the desired objectives. Both the role of the private sector and the human capital development remain the two key determinants of the next stages in economic diversification and transformation to a more stable and sustained knowledge economy, providing the country with revenues from renewable and productive resources and areas.

Based on the above, it is recommended to use oil revenues for investing in various economic sectors, especially manufacturing industries and agriculture, to boost added values in the national economy. Performance of the private sector should be developed through improving business environment and offering more investment incentives to encourage the private sector to expand horizontally as well as vertically in investments operations. Additionally, the government should continue to provide the private sector with the needed funding for the expansion operations, new investments, and supporting SMEs to initiate, grow, and stabilize. Continuing to develop infrastructures of transportations networks, ports, airports, and communication networks are essential for developing the private sector and its presence in economic activity. For the growth models, more focus on the human resources development is recommended, through developing skills, abilities, and knowledge of the workforce by creating and training operations, to raise their contributions in the production process in a sustainable way.

Additionally, it is essential to sign more trade agreements to offer the private sector incentives for expansion in the export processes worldwide and then boost the revenues from the exports. Accelerating the transformation process from a rentier economy to a knowledge-based economy can be accomplished by working on localizing technology and stimulating innovation. It is also essential to promote and boost the competitive ability of the promising areas which can contribute to replacing imports and diversifying exports.