Why Are The Majority Of The Top Universities In America? - Dave's Wallet

Why Are The Majority Of The Top Universities In America? 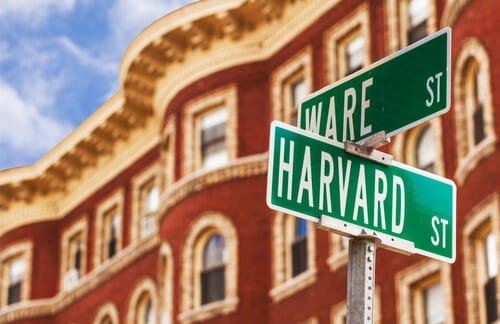 America has the highest number of top universities in the Western world. Over the years, it has been renowned for its academic excellence and high-quality education.

As a first-world country, the education sector is highly developed. The students can access all the resources they need for learning and research. The USA is a tech hub, and it incorporates technology in the learning system. It makes the students have a better way of conducting research and access to data.

Another factor that makes the American Universities appear at the top is the diverse culture in America. Being the most preferred international higher educational hub, American universities are fun and allow the students to explore different cultures across the world. Other than academics, universities help students develop their personalities and social skills.

The education system in American universities differs from most institutions of higher education around the world, and this sets them apart. The system is sub-divided into two parts. For instance, in a 4-year course, the first two years of the college are aimed to develop and widen the students’ breadth. The last two years of the study are intended for intense research in the field of study the student is majoring in. The system of study makes the students have a broader career choice which in tune makes the American education system one of the best.

The reason why America has the most top universities around the world is due to the flexibility of its education system. Also, being a large country, it cannot be compared to smaller countries with a lesser number of universities.