WHAT AMERICANS ARE SPENDING MONEY ON - Dave's Wallet WHAT AMERICANS ARE SPENDING MONEY ON 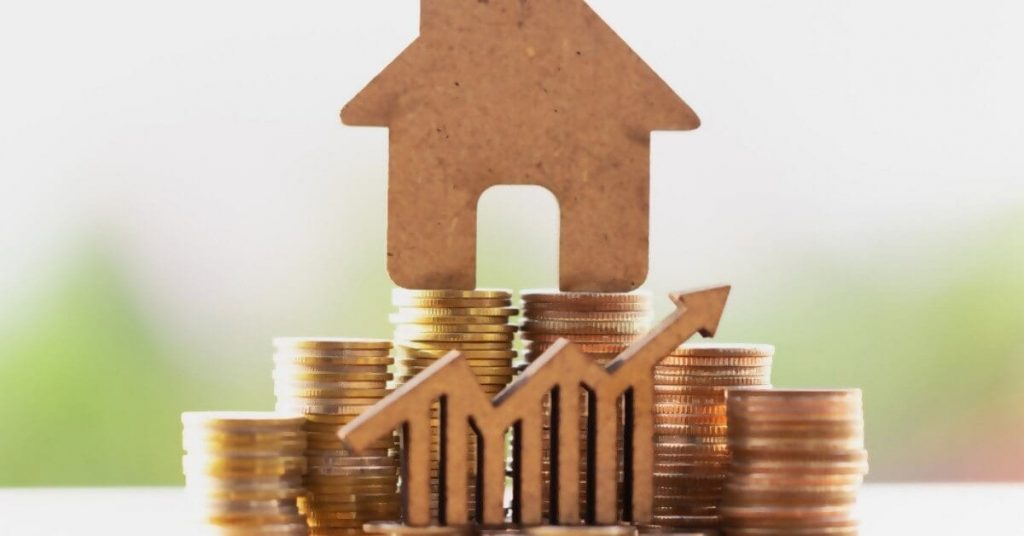 According to the report, Average income before tax was $76,335, while Average consumer expenditures amounted to $60,815.

The Largest Spending Categories for the American as listed below:

Leading the way at $20,001 each year, housing accounted for the most significant expense of most American. Following housing costs, transportation was the second-costliest expenditure, with consumers spending $9,735. This was mainly driven by the increase in vehicle purchases, which surged 5.2%.

Food ($7,869), and pensions and personal insurance ($6,904) also topped the list for the most significant ticketed items on most Americans’ budgets. Food spending came to an average of $7, 869 per household, a 6.2% increase from 2017. The expenditure was broken down into food at home ($4,445) and food away from home ($3,424). This shows that for the majority of people who do not cook, the cost of eating out could be even more expensive.

Furthermore, while the sporadic luxury experience may not seem like a significant drain on the average budget, however entertainment, cash contributions, and apparel and services accounted for $7,069 (over 10 percent) of most Americans’ annual expenses.

Health care recently has become a political issue, and it reflects on the CES with the average American spending $4,924. Indeed, Health care may not be the biggest budget item, but its cost per year has risen much more than any other on the list since 2006. Americans spend more on health care each year than any other country around the world.Finally, While the amount of money spent on certain expenses may be out of most Americans’ control, others can be seen as discretionary spending. With an increase of nearly 15 percent since the previous year, the average American family spent over $3,379 on entertainment, including going to the movies, seeing sporting events, and buying lottery tickets.