THE CHEAPEST CITIES IN THE UNITED STATES - Dave's Wallet 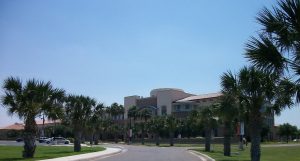 THE CHEAPEST CITIES IN THE UNITED STATES 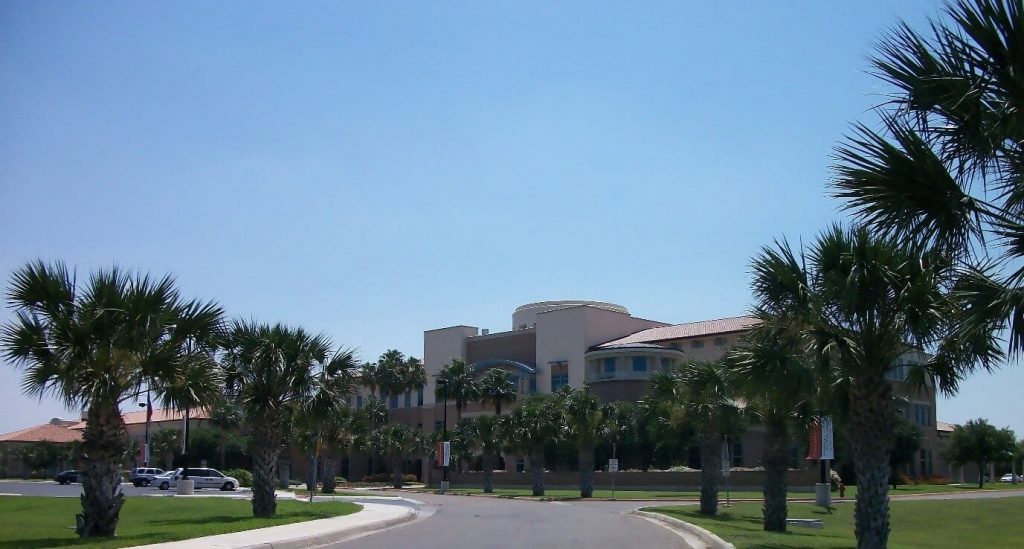 The Council for Community and Economic Research (CCER), a nonprofit group which investigates local economic trends recently assessed the Cost of Living (COL) in urban areas in the U.S. This assessment was made based on the price of housing, utilities, grocery items, transportation, health care, and miscellaneous goods and services. Below is the list of five cheapest places to live in the U.S.

The town with the lowest COL in the United States is Harlingen, Texas, which has a population of 74,950. Here, the average price of a home is $229,558. The COL is also 17 percent lower than the national average.

The average cost of a house in Memphis is $180,375 while renting an average two-bedroom/two-bathroom apartment will cost you $726 a month. However, even though housing is inexpensive, groceries are. The COL in Memphis is 14.3 percent lower than the national average.

Number three on the list of cheapest cities is McAllen, Texas, with a population of 130,831. The average cost of a home there is $178,000, and a two-bedroom/two-bath apartment only goes for $708. The COL in McAllen is 16.2 percent lower when compared with the national average.

The average home price in Fayetteville is $228,200, and a two-bedroom/two-bath apartment costs $543 per month. Overall, Fayetteville’s COL is 15.4 percent lower than the national average.

Ardmore, Oklahoma primary retail shopping area for a seven-county area in southern Oklahoma and has a population of about 35,000 people. Here, the average home price is $235,000, while the rent for a two-bedroom/two-bath apartment is $550 per month. The cost of living in Ardmore is 14.8 percent lower than the national average