OECD: What countries are falling out and which might get invited in? - Dave's Wallet 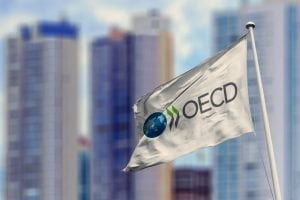 OECD: What countries are falling out and which might get invited in? 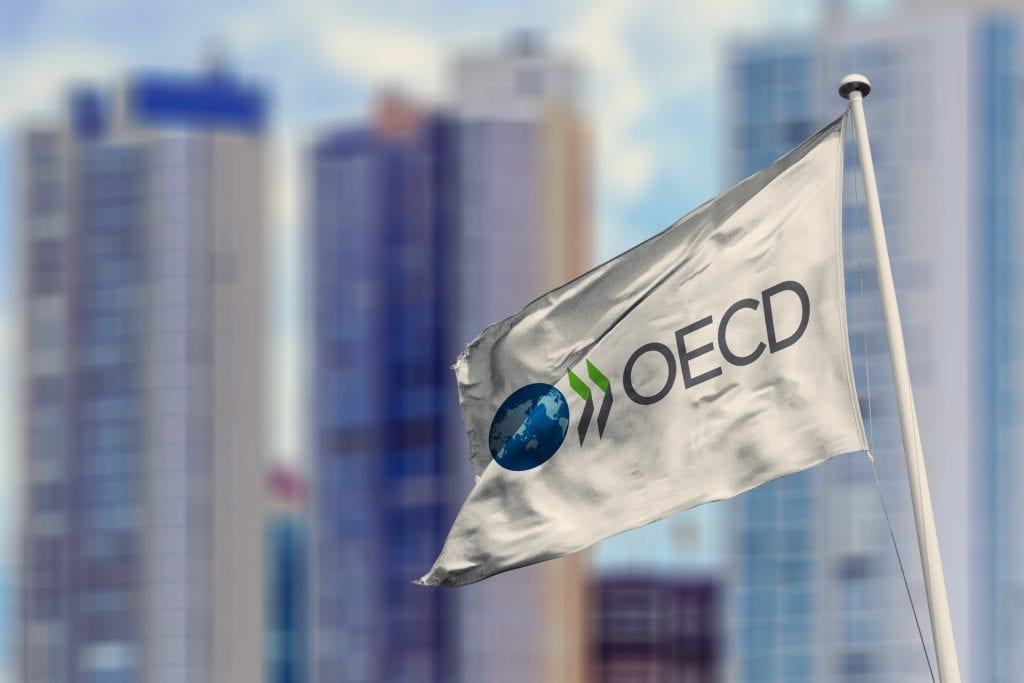 The Organization for Economic Co-operation and Development (OECD) is a global France-based entity that allows its member countries and key partners to come together and join forces on combatting global issues. Its portfolios and programs are based on national, local and regional levels, and over the course of its existence, more than 100 countries have joined the OECD.

Since 2010, the global body has acquired six new members, and more recently, in 2018, it was joined by Lithuania. Colombo, which was invited to join the organization is due for accession and will become the 37th member of the OCED.

OECD member countries and key partners account for 80% of the investment and trade in the world. In April 2015, the OCED began deliberating the potential of the accession of Costa Rica, however, earlier in 2014, the OECD had postponed the accession process of the Russian Federation.

Presently, OECD has 36 member countries across the world, from Europe and the Asia Pacific to North and South America. These countries are represented at the OECD Council by appointed ambassadors, and they engage with delegations and experts from various different member countries. The OECD plays a significant role in reviewing programs and providing data and analysis to improve the economic performance of the member countries.

The European Commission also engages in the programs of the OECD, but it does not hold the right to vote or officially take part in the activities of the OECD Council.