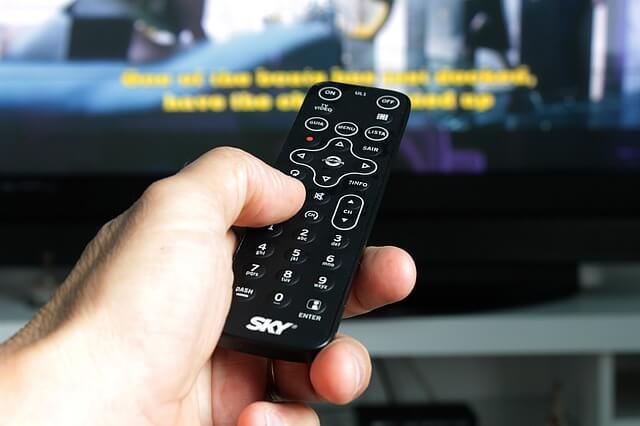 TV remote controls are clunky and irritations – how many times do you have to look for one in a day? They have a habit of hiding in the least suspecting corners and can make life difficult. Realizing the prevalent problem, Comcast is here with a unique solution.

The company recently announced a unique feature that allows users to change channels with just a glance. Currently available in Comcast’s web-based controller, this new feature is going to make it easier to switch channels.

Developed by the company’s in-house engineers, the new concept is mainly designed for customers with medical conditions that can prevent them from using or reaching the remote. These include ALS and spinal cord injuries.

You will need a mobile tablet and an eye-tracking device to use the feature. Currently only available to Comcast X1 subscribers, the feature can be activated through the platform’s remote control settings.

The eye-tracking system can take signals allowing users to change channels by blinking or staring at the screen for a few seconds.

The company presented a demo earlier this month and received a thunderous response.  However, there are some concerns regarding the set up as the company does not currently offer in-house customer support.

Users can try it to set up the system on their own by following online guides or calling the helpline.

Eye-gaze isn’t a new technology but it’s being used for this purpose for the first time. It will help make the service accessible to one and all.