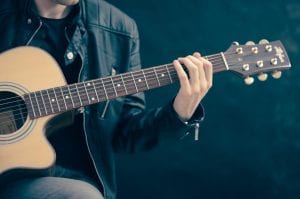 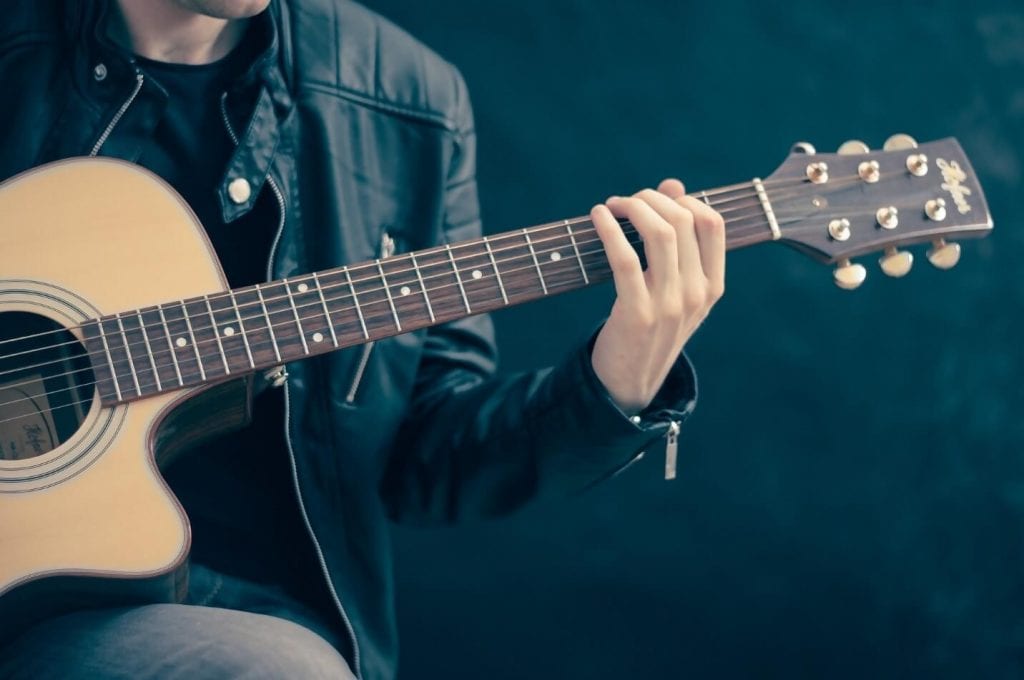 Just a matter of time from now, the U2 “360 Tour” will no longer pop up when you ask google for the highest grossing concert tour ever. Guess what the answer will be? Ed Sheeran’s Divide concert tour! The English songwriter and singer had started a concert tour for his third album ‘Divide’ on the 16th of March, 2017 in Turin, Italy just some days after the album was released. The album, which contains the award-winning song ‘Perfect’ and 15 other tracks has taken the famous musician across different cities in the world.

Other concert tours that are on the highest grossing tour list include; Colplay’s a Head Full of Dreams, The Rolling Stones’ A Bigger Bang’ tour and Guns N Roses’ Not in this Lifetime’ tour.  We expect that Ed Sheeran’s grossing record will remain unbroken for a long time. A lot of fans are excited that the tour is coming to an end. And everyone is patiently waiting for another album from the exceptional musician.