8 DAILY RITUALS MOST MILLIONAIRES HAVE IN COMMON - Dave's Wallet 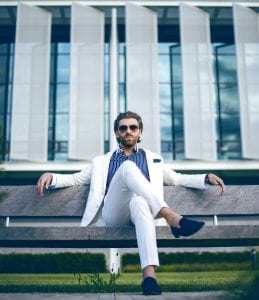 8 DAILY RITUALS MOST MILLIONAIRES HAVE IN COMMON 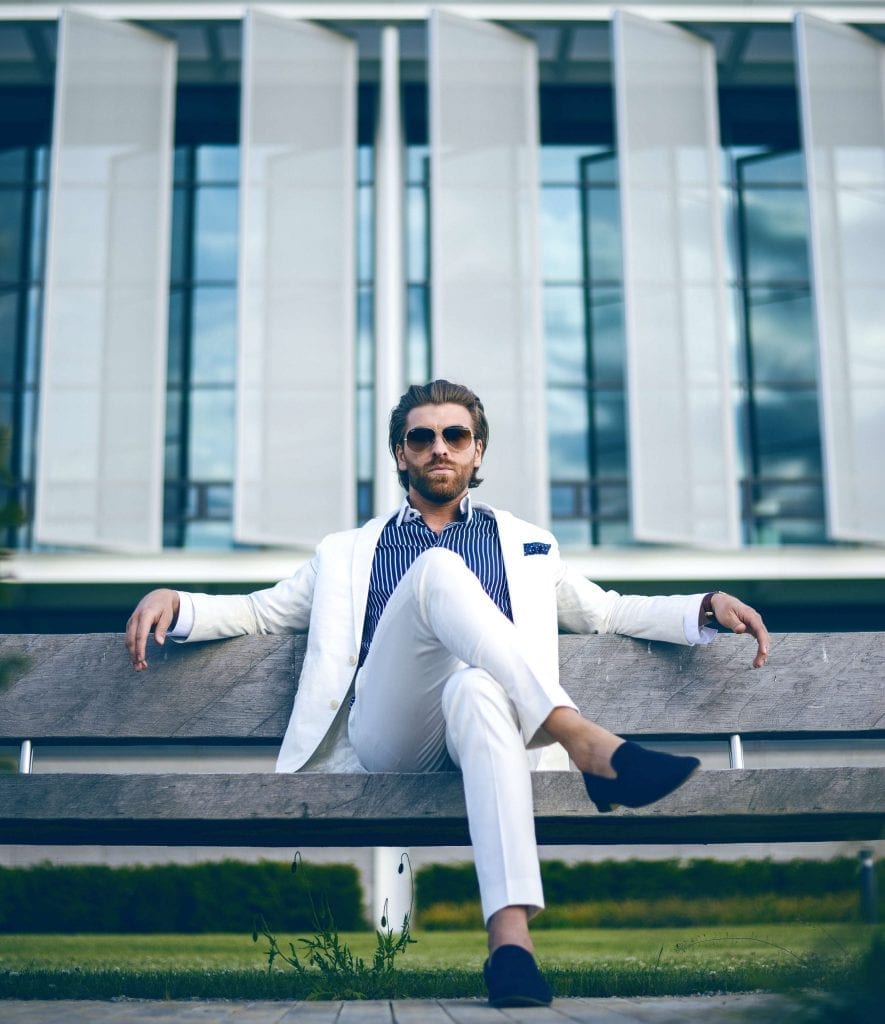 Eight out of every ten people with net worth of a million dollars or more built it on their own. The typical self-made millionaire possesses habits and rituals exhibiting discipline, active living and constant engagement of the mind. Here are eight practices that most millionaires have that set them apart.

In Rich Habits: The Daily Success Habits of Wealthy Individuals, Thomas Corley says 44 percent of millionaires wake up three hours before work. Millionaires likely understand that a busy early morning can set the tone for a successful day. In these early hours before workplaces open, you’re less likely to encounter distractions for, say, the early-morning exercise, planning the day’s itinerary or tackling essential tasks.

Millionaires run on daily or periodic agendas made either by a task list or a calendar. Corley’s survey found roughly eight in 10 millionaires have a daily to-do list and two out of three millionaires complete 70 percent of the tasks.

According to Corley’s study, 86 percent of millionaires love to read, and 85 percent read an average of two books a month. The subjects of their selections psychology, careers, business and financial literature, leadership, health, and current events, biographies of other millionaires. Eighty-eight percent read at least 30 minutes a day.

For millionaires, listening habits focus on educational or self-improvement content. This may include investment, personal finance, or business topics. According to Corley’s study, approximately 63 percent of millionaires listen to audiobooks, including while driving. Podcasts are also part of the listening menu, especially for those while running or cycling.

When you exercise, primarily aerobically, you funnel oxygen to your brain and other areas of the body. This supplies energy and nutrients that increase brain activity and performance. Studies testify to the effects of exercise on financial health. Roughly three-quarters of millionaires undertake aerobics at least four days a week, versus only 23 percent of the poor.

Healthy eating rituals continue throughout the day. For example, healthy snacks, such as fruits, vegetables and protein bars, supply energy in the lulls between breakfast and lunch and lunch and dinner. The millionaire’s meal typically doesn’t include potato chips or high-sugar chocolate bars or candies.

According to Coley, 79 percent of millionaires networked, or reached out, to similarly-situated people. The participation rate for the poor is one in seven. Networking with those of high incomes and net worth exposes you to those who hire, invest, and make business deals.

Contemplating successes and fails can breed future success. Typically, millionaires devote a block of time each day for self-reflection on their efforts, results, and areas for improvement. The quiet time might spark new ideas for ventures.